At V. James DeSimone Law, we make it a top priority to help clients in a wide range of employment law matters. We understand how difficult it can be to go through a legal situation alone and we want to help you get through them in the most positive manner possible. Any employment law matter can be stressful because it involves your livelihood and ability to care for your family. Our Los Angeles employment law & civil rights attorneys utilize three decades of experience to help you reach a favorable resolution to your problem. James DeSimone Law handles cases involving employment matters, civil rights violations and police misconduct. For over three decades we have fought for, and vigorously represented people who are being abused by those in power. We have obtained multiple multi-million dollar settlements and verdicts in courtrooms in Los Angeles, Orange County, San Bernardino, Riverside and all throughout Southern California.
More About This Firm » 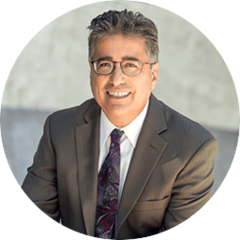 V. James DeSimone (“Jim”) graduated from Johns Hopkins University in 1981 and earned his law degree from UCLA in 1985 He was admitted to practice law in California in 1985 and has dedicated his law career to providing vigorous and ethical representation to achieve justice and make a difference for those whose civil and constitutional rights are violated by corporations or government entities. More About This Attorney » 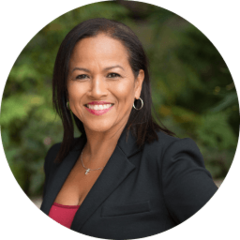 Carmen Sabater graduated from Concordia College in Bronxville, NY and earned her law degree from Ventura College of Law. Although she was recently admitted to practice law in California, she has actively assisted other attorneys in their vigorous pursuit to protect the civil and constitutional rights of others as well as protecting and serving the public as a former NYPD Police Officer. More About This Attorney » 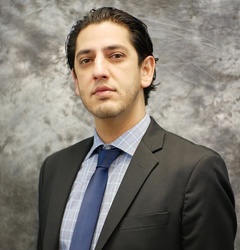 Kaveh Navab is a Los Angeles native who earned his Bachelor’s degree from the University of California at Los Angeles (UCLA), and later received a J.D./M.E.L.P. degree from Vermont Law School. While in law school Mr. Navab represented his school in the prestigious Philip C. Jessup International Law Moot Court Competition and was a Teaching Assistant for the Advanced Appellate Advocacy course. Mr. Navab is Of-Counsel to V. James DeSimone Law. More About This Attorney » 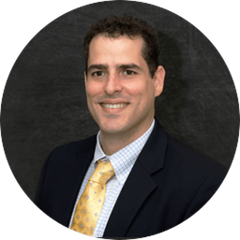