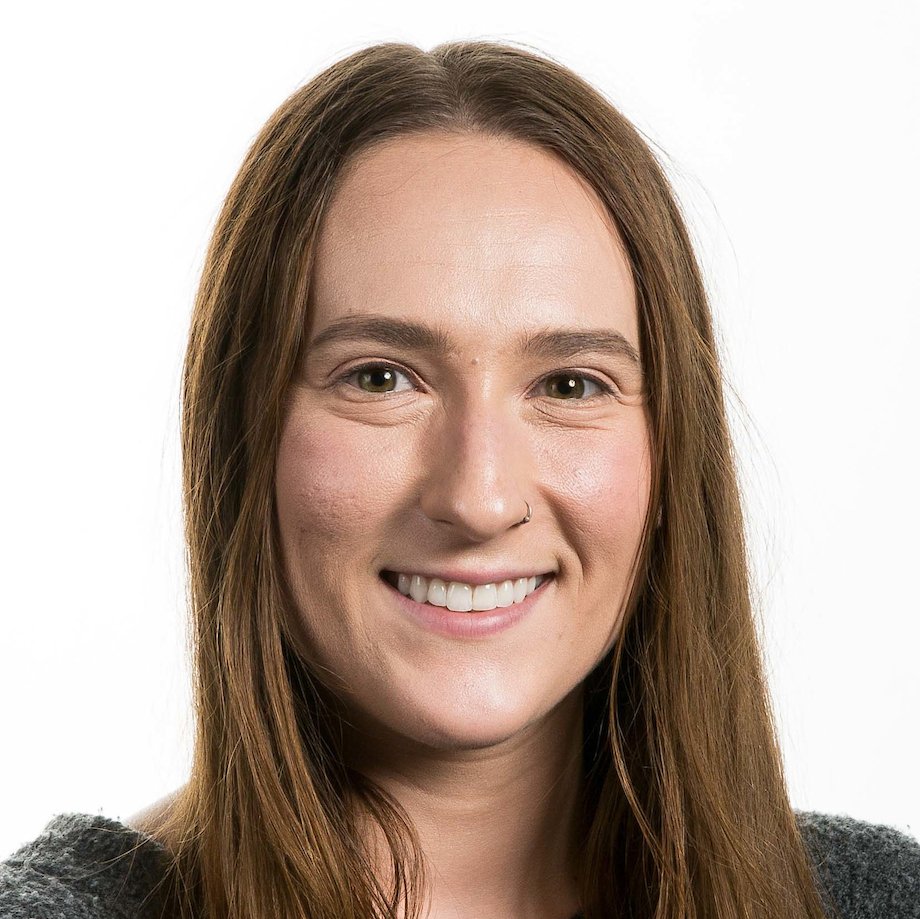 The Democratic National Committee said Monday that it expects parties involved in a labor dispute threatening to upend this week’s Democratic primary debate to “promptly” return to the negotiating table.

Xochitl Hinojosa, the committee’s communications director, cited Chairman Tom Perez’s experience as Labor secretary under former President Barack Obama, writing that he’d handled “several labor disputes” in that role and “understands how much of a priority it is to get people back at the table.”

She added: “We expect it to happen promptly. Stay tuned.”

Throughout the day Friday, all seven White House hopefuls who’d qualified for Thursday’s PBS NewsHour/POLITICO debate threatened to skip the event, pledging they would not cross the picket line of campus workers locked in a labor dispute.

UNITE HERE Local 11, a union representing 150 cashiers, cooks, dishwashers and servers at Loyola Marymount University, where the debate is scheduled to be held, said last week that it had not yet reached a collective bargaining agreement with Sodexo, a global services company that employs the workers and is subcontracted by the university to handle food service operations.

The union began talks with Sodexo this spring, but said the company recently canceled scheduled contract negotiations after workers and students began picketing on campus in November.

In a statement Friday, the DNC said both the committee and Loyola Marymount had only found out about the dispute that day, and would work to find a solution to allow the debate to go forward. Perez said then that he “would absolutely not cross a picket line and would never expect our candidates to either.”

On Sunday, union co-President Susan Minato said that the group hoped to resume negotiations on Tuesday “or sooner” in hopes of reaching a resolution by Thursday, and expressed gratitude for the Democratic candidates who’d offered their support.

The planned protests and candidates’ ultimatums represent the second time a campus labor fight has scrambled plans for the December debate, which will be the last such event of 2019. After announcing the University of California, Los Angeles, as the debate’s initial venue in late October, the DNC later announced the university would not host the event.

This article was originally published on Politico on December 16, 2019. Reprinted with permission.

About the Author: Caitlin is a breaking news reporter for POLITICO. She joined POLITICO Pro in 2016 as a web producer before moving into the senior web producer role, where she edited and produced Pro content daily in addition to authoring the Afternoon Energy newsletter and contributing to the Prescription Pulse newsletter. During a stint on POLITICO’s Legislative Compass team, she covered an omnibus spending bill, the farm bill and several appropriations bills from their introduction to the president’s desk.Before coming to POLITICO, Caitlin worked on the social desk for ABC News’ D.C. Bureau, where she used social media to monitor coverage areas, curated images and videos for broadcasts, pitched and reported out stories and collaborated on breaking news. Caitlin is a graduate of the University of Georgia, where she covered state and local news and worked for the student-run newscast Grady Newsource.