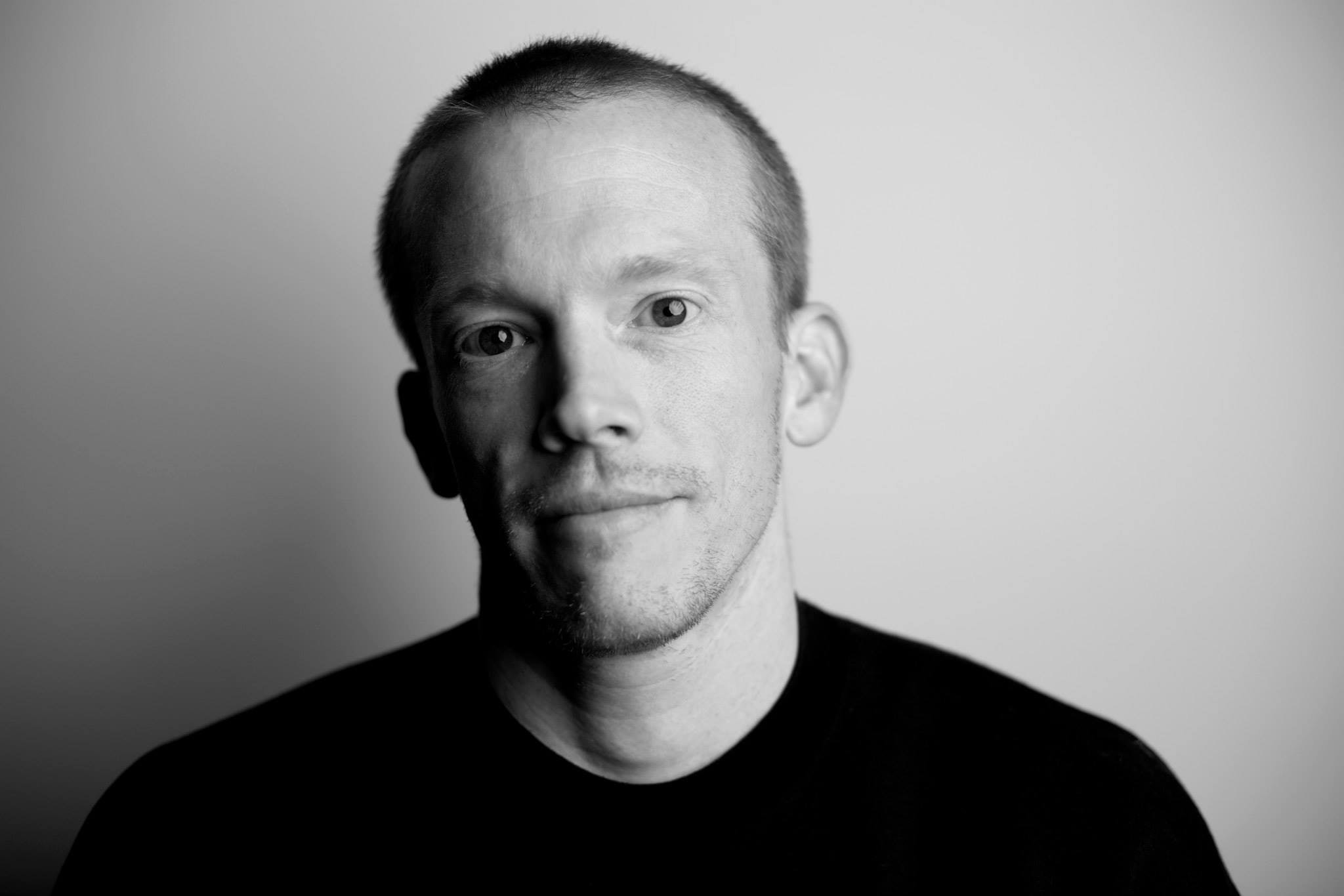 Last April, more than 30,000 Stop & Shop grocery workers across the Northeast won a raucous 11-day strike against the company, beating back health care and pension cuts. Now, another major grocery strike has become a serious possibility, this time in and around the nation’s capital.

On Wednesday, UFCW Local 400 announced that it will be holding a strike vote early next month for more than 25,000 workers at hundreds of Giant Foods and Safeway stores across DC, Maryland, and Virginia. The union has separate contracts with Giant and Safeway, but both of those contracts have been expired since last October. Negotiations in the ensuing months proved fruitless, and now the union is preparing for what could become the first large strike of 2020.

Giant is owned by Ahold Delhaize, the same European conglomerate that owns Stop & Shop. Safeway is owned by Albertsons, the national grocery holding company controlled by the private equity firm Cerberus Capital Management. As is common in private equity deals, Cerberus is reportedly eyeing an IPO for Albertsons—placing great pressure on the company to spiff up its balance sheet, including labor and pension costs. Not coincidentally, those issues are now fueling the contract dispute that has brought these UFCW members to the point of a strike vote. In addition to pension cuts, the union says that the companies are pursuing cuts to health care funding, tight restrictions on benefit access for part time employees, and a plan to keep many new hires locked in a minimum wage salary for years.

Both Giant and Safeway workers are part of the same multi-employer pension, funded by the respective companies, meaning that they all have a direct financial interest in strong contracts at both stores. Albertsons and the UFCW are locked in a dispute over the size of the company’s pension obligations. Media representatives from the companies did not respond to requests for comment.

Michelle Lee, a cashier at Safeway in Alexandria, Virginia, has worked for the company for three decades, and now earns $21 an hour—which, she says, is “nowhere near where it needs to be, since I been there 32 years.” Despite her own seniority, Lee says that it’s important to her that the union contract look out for all employees, no matter how long they’ve been there. “Not just the old people, but we want to make sure new hires get the benefits and the hours they need to pay their bills and buy groceries,” she says. “A lot of workers are concerned… they’re not sure if they’re gonna get a pension. they’re scared their health care is gonna get cut.”

The same fears are present at Giant as well. Jeff Reid, a 12-year veteran in the Giant meat department in Silver Spring, Maryland who makes $16.75 an hour, says that pension security is the most important issue for him. “People work 20, 30 years for the company, you want to have something when you retire,” he says. “You don’t want to be choosing between prescriptions and food.” Lee says that his coworkers are aware of the Shop & Stop strike–and the success it had–but that he is “absolutely, unequivocally” ready for a strike himself.

Still, any strike would be a hardship on workers earning grocery store wages. The UFCW has spent recent weeks urging Giant and Safeway workers to prepare for the possibility by getting in as many work hours as they can and taking care of medical and dental needs now. Should next month’s strike vote succeed and a strike actually happen, it would become an attractive magnet for political support from prominent Democrats. Steven Feinberg, the billionaire cofounder of Cerberus, is close to the Trump White House, and was tapped by the president to lead his intelligence advisory board. Such a grand imperial position would provide a convenient contrast between the company’s owner and the thousands of workers on the picket line, many of whom would be fighting for the right merely to earn more than minimum wage.

“Most of the people I talk to are angry with the company. They make the company billions of dollars,” says Safeway’s Michelle Lee. “We gotta do what we gotta do. If we have to go on strike to have a better life in the long run, then that’s what we need to do.”

This article was originally published at In These Times on February 19, 2020. Reprinted with permission.