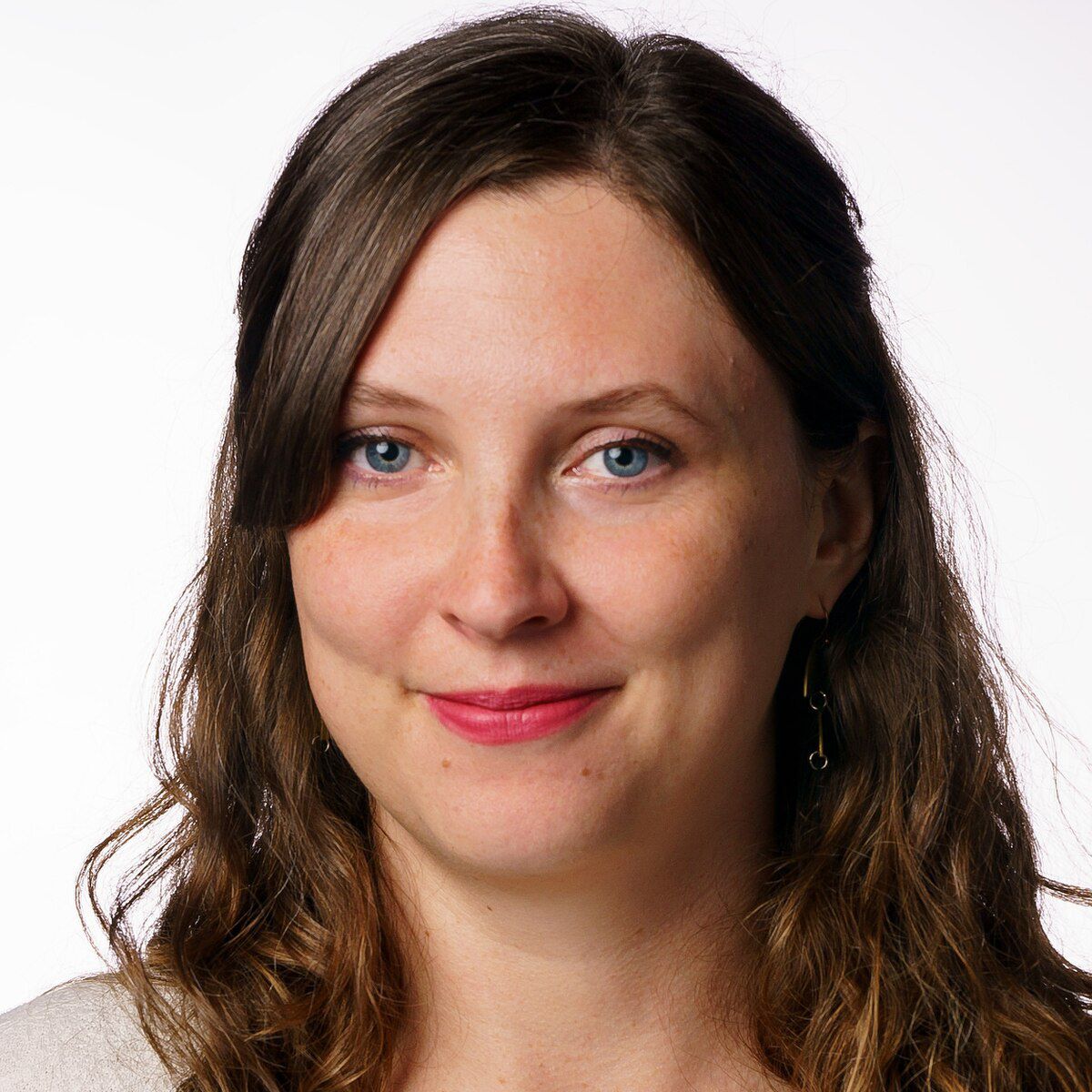 Most national unions haven’t picked a favorite yet in the Democratic presidential primary.

It’s been a boon for Bernie Sanders.

Rather than harming Sanders, a longtime labor ally who has promised to work to double union membership as president, the reluctance to offer endorsements at the national level has enabled more progressive-minded local unions and labor groups to come out in force for the Vermont senator.

Sanders has already racked up 11 labor endorsements, more than any of his Democratic rivals, most of which are from local, regional and statewide unions. And some are among the most powerful labor organizations in early-voting and Super Tuesday states.

“He’s picking up more labor endorsements because the national unions, almost without exception, have not made endorsements, which implicitly or explicitly sets the local and regional unions free,” said David Kusnet, a former speechwriter for Bill Clinton who co-authored a book with an ex-AFL-CIO president. “He has a lot of friends and fans and supporters in the union movement, and some of them are succeeding in pushing their local labor unions to endorse him.”

The local endorsements are filling the political void left by national unions, still gun-shy after the acrimonious 2016 primary election left many rank-and-file members furious that their leaders supported Hillary Clinton over Sanders. Most are staying neutral for now, including some that have longstanding relationships with Joe Biden.

Five unions have come out for Biden, including three international or national unions, and three have gone for Warren, one of which is a national group that also co-endorsed Sanders. None has endorsed Pete Buttigieg.

The support of labor unions such as New Hampshire’s SEIU Local 1984, which represents more than 10,000 members, gives Sanders a boost of momentum and ground troops in critical early-voting states. Sanders has also won the backing of large teachers local unions in California, which votes on Super Tuesday, and in Nevada.

“We will have boots on the ground, canvass for him, get out the vote,” said Rich Gulla, president of SEIU Local 1984. “He’s talking good-paying jobs, he’s talking health care. I think he’s resonating with labor and, quite frankly, with a lot of working people in this country that are finding it more difficult to make ends meet, and I think that’s why he’s getting the endorsements that he’s getting.”

Though Biden has fewer unions backing him, he won the support of two international unions that together represent nearly 400,000 U.S. members: the International Association of Fire Fighters and the Iron Workers. Sanders has three national unions behind him.

Given teachers’ and nurses’ close relationships with members in their communities, Sanders’ team is hopeful that their canvassing will be especially effective.

It’s unclear which candidates other labor groups will endorse as the primary unfolds. More building trades are expected to side with Biden at some point, and there is a possibility that some pro-Sanders local unions will put pressure on their national unions to put their weight behind him.

Robert Reich, who served as labor secretary under the Clinton administration, suggested that Sanders’ success stems from his work courting unions and their members, including by proposing to offer them advantages if Medicare for All passed. Under his plan, businesses whose workers have union-negotiated health care coverage would have to renegotiate their contracts if single-payer became the law of the land — and direct any windfall to the employees.

“Sanders has been particularly diligent in appealing to unions and workers. He’s proposed expanding union power and doubling union membership during his first four years in office. He’s demonstrated solidarity with striking workers,” Reich said. “Many unions are still weighing other candidates, especially Elizabeth Warren and Joe Biden, but Bernie seems to be in the lead right now.”

Sanders might also be benefiting from the effort he’s made to professionalize his 2020 campaign, including his political operation. In 2016, he had no political director. Analilia Mejia, who previously worked for SEIU and UNITE HERE, is now his national political director.

Sanders’ campaign has also texted and emailed its supporters to encourage them to stand on picket lines and raise money for labor groups.

“When I was political director [for unions], the thing I most wanted was a big turnout at my actions. And we were like, ‘Hey, wait — we have a list of people who care about Bernie. Let’s tell them they should come out in solidarity,’” Mejia said.

While Sanders’ supporters in labor unions are campaigning for him in early states, the pro-Biden Fire Fighters are blanketing the same areas. In Iowa, international leaders are meeting with locals and educating them about the caucus process, including how to persuade people during the second alignment.

“That is when you can use the influence, the voice, your reputation with your neighbors to say, ‘Come stand with us. Stand with your firefighters and stand with Joe Biden,’” said Harold Schaitberger, president of the IAFF. “They trust you, they admire you, they hold you in high regard.”

This article was originally published by Politico on January 24, 2020. Reprinted with permission.

About the Author: Holly Otterbein is a reporter.