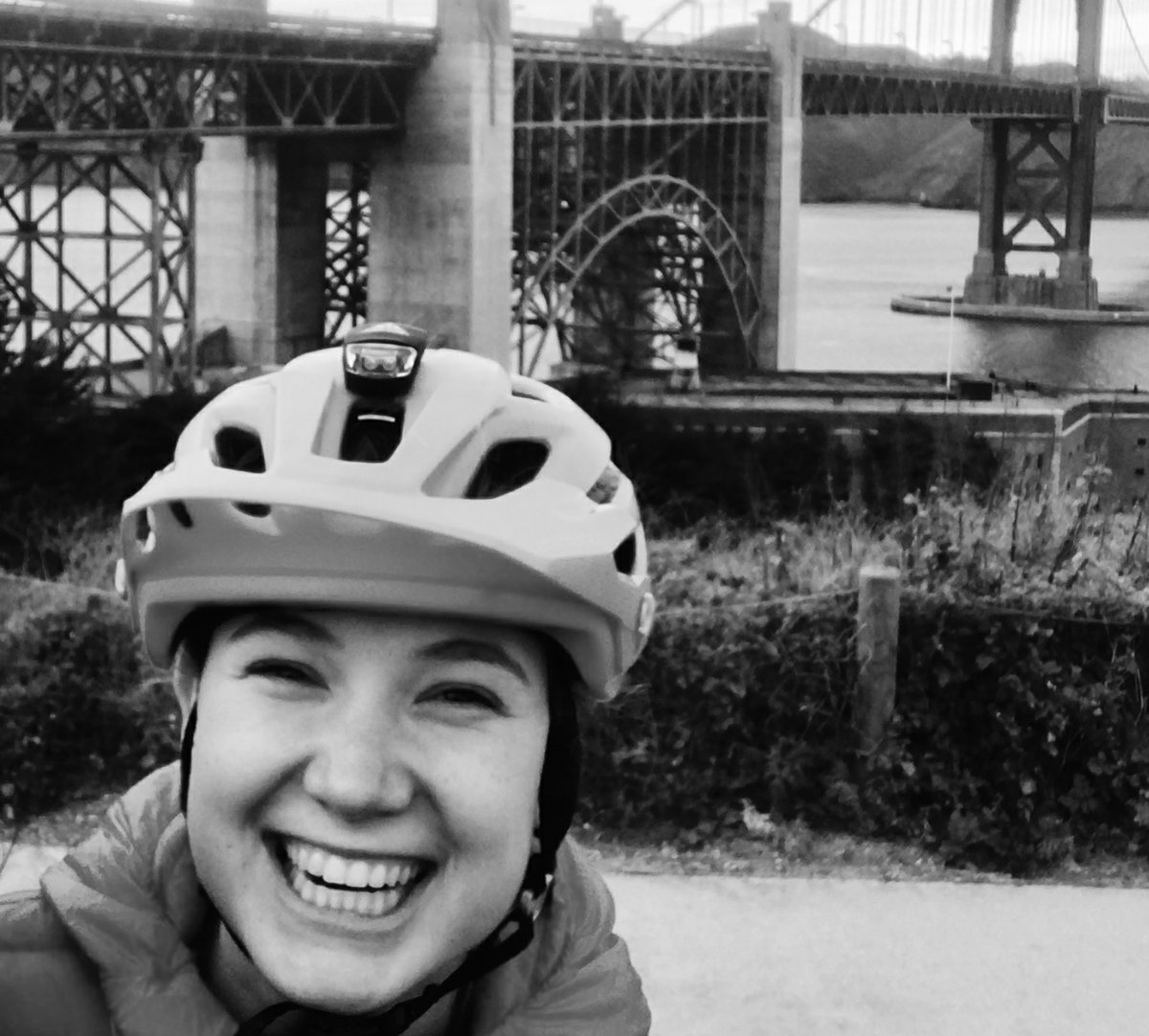 On January 22, the U.S. Supreme Court will hear Espinoza v. Montana Department of Revenue, a case that could result in the massive expansion of public funding for private religious schools. The petitioners in the case—which will be litigated by the conservative law group, Institute for Justice—are asking that the court rule unconstitutional the denial of “public funds’ to religious schools, invoking the First Amendment “freedom of exercise” clause to defend the position. In the event that the court rules in favor of the petitioner, the result, argue its detractors, would be tantamount to a mandate for religious voucher programs in every state.

Through voucher programs and tax relief for private school donors, more than 20 states are already redirecting public funds into private education. Public schools, already strapped for resources, face increasingly limited budgets when public money is diverted to private schools. In Illinois, a so-called “school choice” state, public school teachers and staff went on strike for 11 days beginning on October 17  to demand support staff in every school and smaller class sizes. The Chicago Teachers Union has identified voucher programs as a cause of underfunding in the city’s public schools. Michelle Gunderson, an activist in the Chicago Teachers Union, says that in her school—where she teaches first grade—persistent underfunding, exacerbated by the state’s funding of private education, has led to unmanageably large classes populated by kids with high needs.

“I just had a teacher tell me that she was denied being reimbursed for headphones for one of her students who needs audiobooks because of a disability,” Gunderson says. “We can’t go through the siphoning off of our public funds into voucher systems.” Although vouchers are billed as a resource for low-income families, state-funded private-school scholarships do not always cover the full cost of school tuition, and families who cannot afford to make up the difference cannot ultimately make use of the programs. The programs, Gunderson says, “[end] up subsidizing the schooling of fairly wealthy children.” In fact, in Illinois, up to 28 percent of state scholarships for private education went to middle- and upper-income students in 2018. The upcoming ruling could result in the expansion of similar programs throughout all states.

The origins of the Espinoza case lie in a December 2018 Montana court ruling that a state tax credit program incentivizing charitable donations to private school scholarship funds could not be applied to scholarships for religious schools. The Montana Supreme Court held that the state-implemented tax credit could only be applied to non-religious private schools, per a “no-aid” clause in the state’s amendment—so the petitioners appealed to the U.S. Supreme Court. In the event that the Supreme Court rules in the plaintiff’s favor, public funding for private education will increase not only in Montana, but in the 37 states whose constitutions ban the provision of public funds for religious schools. Over 65 percent of private schools are religious, and of those schools, over 78 percent are Christian.

David Armiak of the Center for Media and Democracy pointed out the utility of the case to the right wing, which, he argued, “is increasingly embracing the Christian right.” To that end, Koch-funded organizations like the American Legislative Exchange Council (ALEC) have allied with the Christian legal groups pushing anti-LGBTQ litigation like the Masterpiece Cakeshop v. Colorado Civil Rights Commission’s ruling that allowed a bakery to refuse service to a gay couple. Because Espinoza could result in nationwide subsidies for Christian education, conservative Christian organizations have jumped on the case, filing five amicus briefs in the petitioners’ favor. The Institute for Justice, which is litigating Espinoza and has ties to both ALEC and the Koch brothers, has in the past pushed for publicly funded religious education in Ohio and Arizona.

The Espinoza case forms part of the broad conservative legal strategy to weaken labor and public education, which right-wing organizations have identified as electorally powerful—and progressive. Janus v. AFSCME, litigated by the Koch-affiliated National Right to Work Legal Defense Foundation (NRTWLDF) and the Liberty Justice Center (LJC), dealt a blow to public-sector unions across the country by mandating that union members in all states “opt-in” to pay union fees, starving unions of dues, their traditional source of funds. Janus, which was decided on June 27, 2018, marked the culmination of a decades-long effort by the Right to Work Foundation, Liberty Justice Center, and myriad other anti-labor organizations funded by Koch and Bradley Center money.

The Janus ruling has only animated the right-wing effort to undermine labor unions: Since the summer of 2018, conservative groups have hired canvassers to encourage union members to opt out of paying dues and sued unions for member payments made before Janus went into effect. The ongoing assault on labor has taken place alongside the gutting of public education; internal Bradley Center documents, reported by In These Times, described the organization’s aim to “defund teachers unions and achieve real education reform” at the same time. By stripping public schools of funding, while passing anti-labor laws, conservative groups intend to limit the organizing power of the left. One such bill, passed by the state of Wisconsin in 2011, simultaneously defunded Wisconsin public schools and deprived public sector workers of the right to collectively bargain. That piece of legislation, known widely as Act 10, has been replicated throughout the country.

Randi Weingarten is president of the American Federation of Teachers (AFT), which has filed an amicus brief in the Espinoza case. She pointed out, on a press call on January 16 that this case is spearheaded by “the Institute for Justice, which has collected tens of millions of dollars from the Waltons, the Devos’s, Charles Koch, the Lynde & Harry Bradley foundation.” The Walton Family Foundation, founded by the late Walmart owners Helen and Sam Walton, has funded multiple school privatization efforts, while Education Secretary Betsy DeVos’s family has long adopted school privatization as an ideological mission. Similarly, the Koch political network and  Lynn & Harry Bradley Foundation have both sustained anti-labor efforts around the country.

“If you peel back the layers,” she added, “you see that the real agenda here is to silence parents, to silence teachers, silence students, and silence those who are trying to make the public schools schools that our kids want to go to.”

This article was originally published at InTheseTimes on January 17, 2020. Reprinted with permission.

About the Author: Alice Herman is a writer based in Madison, Wisconsin, where she works at a restaurant. She contributes regularly to Isthmus, Madison’s alt-weekly, and The Progressive magazine.