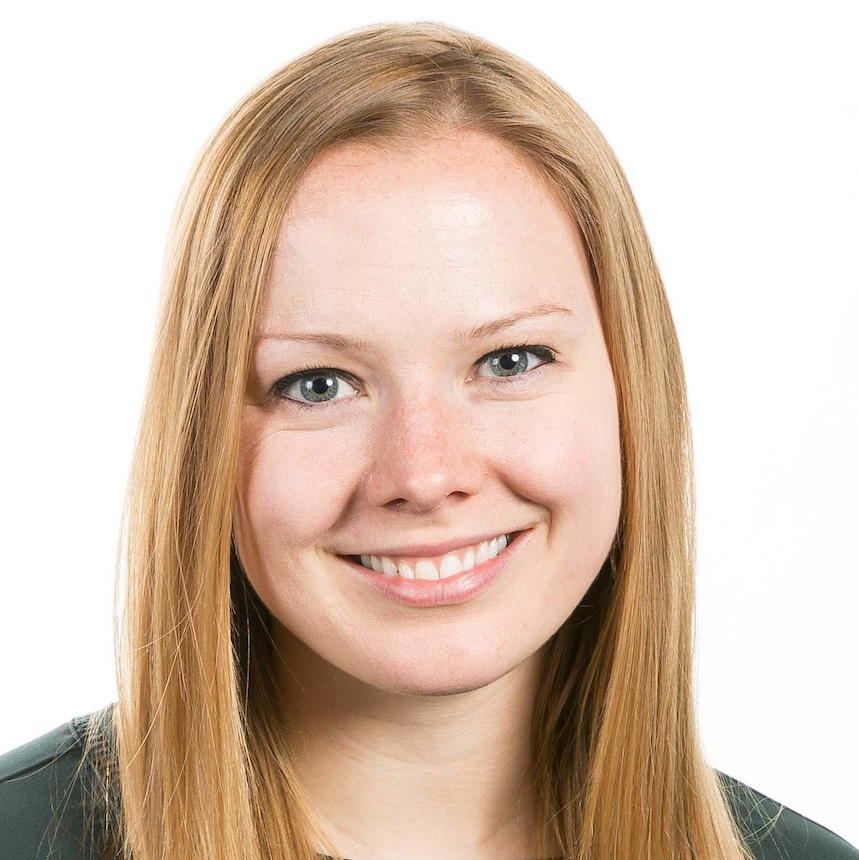 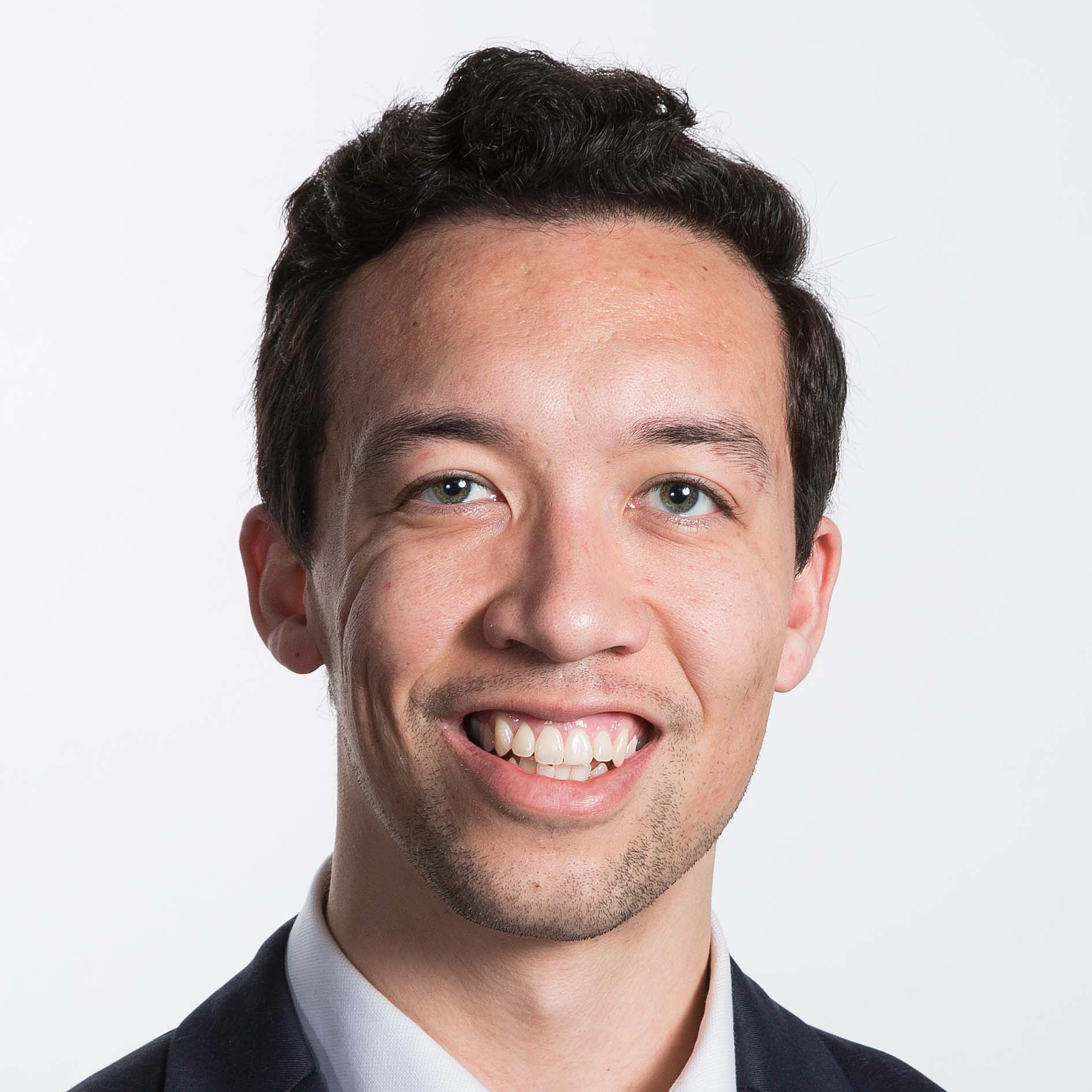 House Democratic leadership on Tuesday clinched a deal to win progressive leaders’ support for a sweeping drug pricing bill that could clear its path for passage in the full House on Thursday.

The pact between Speaker Nancy Pelosi and progressive leaders includes an agreement to expand the government’s authority to directly negotiate drug prices under the legislation, ultimately requiring federal officials to hammer out the cost of at least 50 medicines a year, from the original 35.

“We’re likely to see the minimum number lifted, probably to 50,” said Michigan Rep. Dan Kildee, a member of Pelosi’s whip team. “My impression is that progressives will be good on this.”

Top Democrats are also restoring a progressive provision previously cut from the bill that would mandate the federal government eventually issue regulations restricting drugmakers’ ability to raise prices above the rate of inflation in workplace health plans, the largest source of coverage in the country.

The House Rules Committee later Tuesday night approved, 8-3, the rule that sets up debate on the bill, putting it on track for floor consideration. The panel also permitted a separate vote on Republicans’ bill, a measure GOP lawmakers have championed this week as a bipartisan alternative.

The chamber’s liberal wing had threatened to stall Pelosi’s bill if she refused to make a series of last-minute changes to the legislation, throwing the fate of Democrats’ top health care priority into doubt.

But the two sides brokered a tentative resolution this afternoon during a closed-door meeting that included Pelosi and Congressional Progressive Caucus co-leaders Pramila Jayapal (D-Wash.) and Mark Pocan (D-Wis.).

Jayapal called the deal a “huge win,” adding in a statement that “it shows what we can do when we stick together and all push hard for the American people.”

The changes represent a major victory for progressive leaders following a rare public showdown with Pelosi. They also come just one day after Pelosi and other senior Democrats warned progressive members against taking a hard-line stance on the bill.

Democratic leaders had long resisted making changes to the legislation that would push it further to the left, in part due to fears it could cost support from the dozens of moderate lawmakers key to keeping control of the House.

Many of those Democrats campaigned on lowering drug prices, and had pressed for weeks for a vote on the drug bill before the end of the year — while also warning against any last-minute efforts to make it more ambitious.

Yet top Democrats enraged progressives last week after eliminating the language authored by Jayapal that would have expanded certain price restrictions into the private sector, sparking talk of a rebellion aimed at tanking a procedural vote needed to put the bill on the floor.

In public, Democratic leaders this week expressed confidence that the bill could pass as originally written, insisting that it already represented “transformational” step toward slashing drug prices and that liberal lawmakers’ opposition would eventually collapse.

But Democratic leadership internally took the prospect of mass defections seriously, discussing it at several closed-door meetings on Tuesday.

Before leadership altered the bill, Rep. Alexandria Ocasio-Cortez told reporters Tuesday she would vote no on the legislation without changes. Rep. Lloyd Doggett, an outspoken critic of the bill as far too timid, had also previously threatened to vote against it. And progressive leaders in recent days warned they had enough votes to stop the key Democratic priority in its tracks with just days left on the congressional calendar this year.

Few if any of the chamber’s Republicans are expected to support the package, and it won’t get any traction in the GOP-controlled Senate. The White House on Tuesday issued an official veto threat against the House bill.

Sarah Owermohle contributed to this report.

This article was originally published by the Politico on December 10, 2019. Reprinted with permission.

About the Author: Adam Cancryn is a health care reporter for POLITICO Pro. Prior to joining POLITICO, he was a senior reporter for S&P Global Market Intelligence, covering the intersection of money, politics and regulation across the financial services and insurance industries. He’s also written for The Wall Street Journal and Dow Jones Newswires, and got his start at the Philadelphia Business Journal.

Adam is a graduate of Washington & Lee University and a proud New Jersey native.