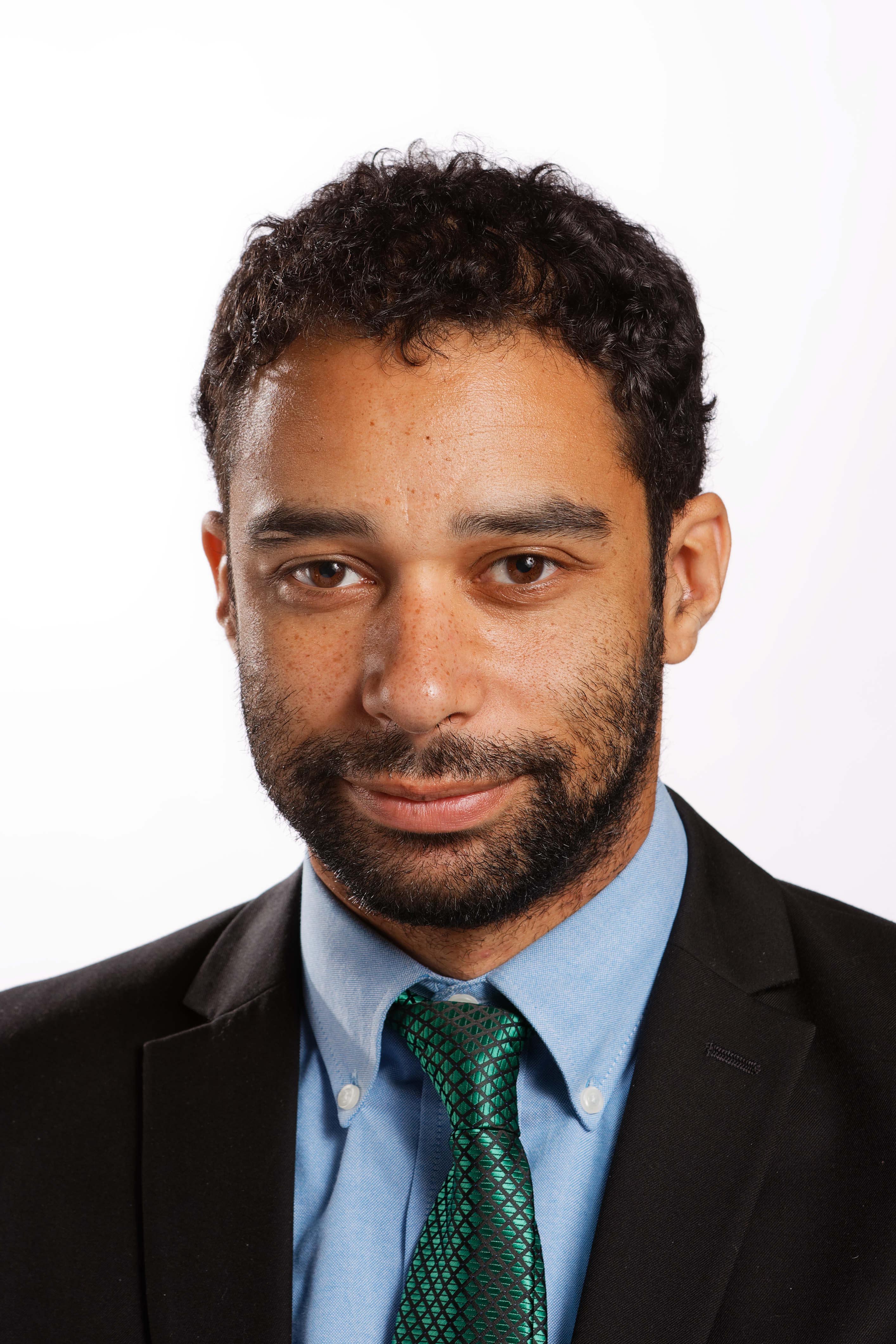 Sen. Elizabeth Warren has the largest staff in the 2020 Democratic presidential race. Sen. Bernie Sanders is close behind. And others trying to go big are weighing the dangers of the most expensive piece of the “invisible primary”: the people running the campaigns.

Warren had 303 people on her campaign payroll during the second quarter of the year, according to a POLITICO analysis of Federal Election Commission records. It’s a reflection of her campaign’s belief in the importance of early organizing, which is shared by Sanders’ campaign and its 282 people on salary and echoes the successful approach of Barack Obama’s 2008 campaign.

The early size of the 2020 campaigns roughly illustrates the current tiers in the Democratic primary, with the top five candidates in polling and fundraising and several underdogs hoping to lay groundwork for a future leap among the leaders. No 2020 Democrat has yet matched the size of Obama’s early campaign operation, which employed a whopping 432 staffers at this point in 2007 as he and Hillary Clinton (339 staffers) prepared for their primary. A large team can create positive feedback loops for campaigns, Democratic operatives said — organizing and gathering more supporters, which leads to higher fundraising and momentum and can be reinvested in more staff to keep the cycle going.

But staff buildups are also fraught with danger, reliant on unpredictable future fundraising projections to sustain them and prevent financial ruin.

“Every staff decision in terms of scale is a calculated risk,” said Guy Cecil, chairman of Priorities USA, the Democratic outside group focused on the 2020 presidential race. “Because you’re making some assumptions about whether or not you can sustain it over time.”

And Warren won an early gamble on staff by turning in a massive second-quarter fundraising total, $19.1 million, after a much slower start to the year, meaning she can sustain the big campaign she’s building — which cost her nearly $4.2 million in salary, payroll taxes and insurance in the last three months. Warren has managed to fundraise competitively with her top 2020 rivals despite eschewing traditional campaign fundraisers and focusing on online contributions instead.

“Ultimately, the risk paid off,” Cecil said. “I think it’s especially important when you think about how quickly the primary calendar moves.”

Booker and O’Rourke don’t generally poll near the front of the pack, and both have struggled to fundraise at the same level as the top candidates in the primary. But the large number of staffers on their payrolls underscores that their respective campaigns are betting an early heavy investment in bodies will pay off later in the primary.

“A couple of these campaigns jumped out early and hired a bunch of staff and really put those folks off the table,” said Brandon Davis, a veteran Democratic strategist. “There was an opportunity, which I think was a strategic play for hiring this staff — and both having a good operation and taking some folks off the table [for other campaigns].”

But some campaigns still have to prove they can survive the costs imposed by their size. Past presidential elections are littered with examples of large campaigns flaming out, like Scott Walker’s short-lived White House bid in 2015, or massively downsizing to try to survive until the voting starts, like John McCain’s in 2007.

There are already signs of the financial stress imposed by hiring a big staff in 2019.

Just over half of Booker’s $5.3 million in total second-quarter expenses were on personnel (including salary, payroll taxes and insurance), and Booker spent $740,000 more than he raised from April through June. Personnel accounted for nearly one-fifth of O’Rourke’s outlays in the second quarter, when he raised $3.6 million but spent a whopping $5.3 million.

Even on the smaller end, staff can still squeeze an upstart presidential campaign budget. Staff costs helped put Sens. Kirsten Gillibrand (66 people on salary) and Amy Klobuchar (79) in the red for the second quarter, though both, like Booker, have some cash leftover from their Senate campaign accounts to help handle the expense.

It’s clear why the campaigns want to build up in size, though, and spending breakdowns show how much campaigns value their manpower. Booker is the only candidate whose personnel spending accounted for the majority of overall spending in the second quarter, but Warren’s salaries, payroll taxes and insurance accounted for 39 percent of total expenses, while Sanders and Harris came in at 32 percent.

Steve Elmendorf, a deputy campaign manager on John Kerry’s 2004 presidential campaign, said that a large staff can be part of a feedback loop generating attention, fundraising and more staff hiring in a virtuous circle.

“It’s all self-reinforcing,” Elmendorf said. “They’re increasing their seriousness and get you paying more attention to them therefore they raise more money therefore they’re on the debate stage.”

That means a set of steps for the rest of the field, especially candidates who have been lagging in fundraising and polling.

“Everybody else has to figure out how they get in the game financially and get in the game in terms of the narrative out there,” Elmendorf said of the rest of the field. “I assume it’s go to the next debate and do what Kamala did which is try and create some conflict. Then they get noted then they can raise more money then they can hire more people.”

This article was originally published at Politico on July 20, 2019. Reprinted with permission.

About the Author:Daniel Strauss is a politics reporter. He previously covered campaigns and elections for Talking Points Memo and before that was a breaking news reporter for The Hill newspaper. Daniel grew up in Chicago and graduated from the University of Michigan where he majored in history.