A Hennepin County judge on Monday overruled the Minneapolis City Council’s decision to block a $15 minimum wage charter amendment, ordering that the issue be placed on the November ballot.

City officials are appealing the decision, though. Minnesota’s minimum wage is $9.50 an hour for large employers and $7.75 an hour for small employers. 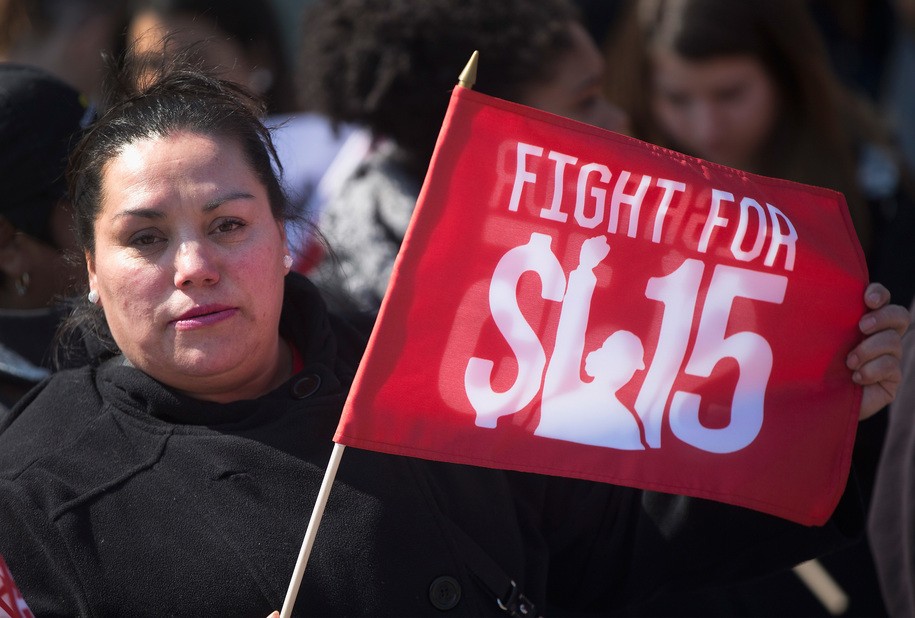 The Arizona secretary of state’s office says a voter initiative raising the state’s minimum wage from $8.05 per hour to $12 an hour by 2020 has made the November ballot.

Friday’s determination came just hours after a judge rejected a challenge to what is now officially called Proposition 206.

With congressional Republicans keeping the federal minimum wage stuck at $7.25 an hour, a living wage (or anything approaching a living wage) is left up to states and cities to do piecemeal, and every election day lately seems to see a few more ballot initiatives on the issue. The workers of the Fight for $15 have changed the debate from a high-end goal of $10.10 an hour to an America in which $15 is becoming a reality in a few places.

This article originally appeared at DailyKOS.com on August 24, 2016. Reprinted with permission.