First, the board rejected argument that graduate students cannot be employees because their relationship to their employer remains “primarily educational.” This interpretation, the board wrote, cannot actually be found in the “statutory text” of federal labor law, and cannot be derived from its “fundamental policy.” Instead, the board asked whether colleges and students had a “common-law employment relationship,” with the school exerting control over its student employees and compensating them for their labor. Because such a relationship obviously exists, students may be considered “employees” of the universities for which they work. 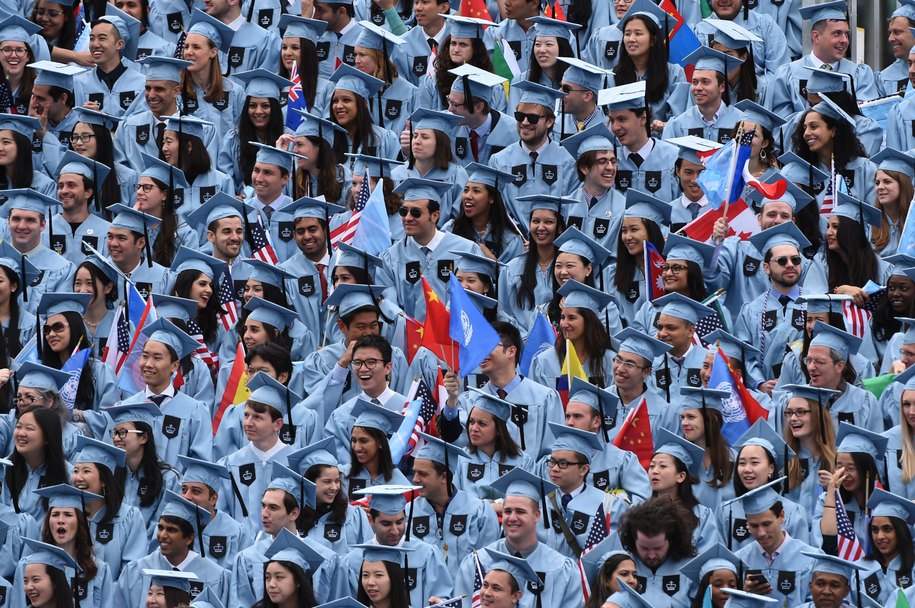 As for the earlier ruling’s other concerns, the NLRB noted that almost all of them are “purely theoretical.” There is no empirical evidence that collective bargaining would somehow destroy the relationship between working graduate students and their employers by disrupting “traditional goals of higher education.” There is no proof that collective bargaining might restrict freedom of expression in the university setting. Indeed, graduate students at public universities have been unionizing for years without imperiling their school’s academic mission. And recent research has found “no support” for the assertion that graduate student unionization “would harm the faculty-student relationship” or “would diminish academic freedom.”

Students are now free to organize to change situations like this:

In the most recent academic year, Laura Hung, a doctoral candidate in anthropology at American University, earned $19,200 as a teaching and research assistant. The money was barely enough to cover her $1,000 rent and certainly not enough to pay for the health insurance offered by the university, she said. Hung is on Medicaid and said she is just $200 a year shy of qualifying for Temporary Assistance for Needy Families, a form of welfare.

“Being a teaching and research assistant is important; it’s given me valuable classroom experience. What we do has an educational benefit, but the fact of the matter is we’re not paid fair wages,” said Hung, 31, who is finishing up her dissertation. “We work well over the hours we’re supposed to and as a result wind up being paid minimum wage or less. That’s not enough to live in D.C. Trying to make ends meet every month is virtually impossible.”

Organizing is easier said than done, of course, with some universities having shown themselves as willing to fight unionization as any major corporation. But at least now the government won’t throw up an added barrier.

This article originally appeared at DailyKOS.com on August 23, 2016. Reprinted with permission.