Hogie & Campbell are employment lawyers who only represent employees. Located in Tustin, CA, we fight for victims of discrimination, harassment and retaliation at work. Including employees who have been unlawfully terminated. Our focus is employment law. We have fought against the illegal employment practices of some of Orange County’s largest employers and we have been up against the world’s largest employment defense firms with great results. Whether you are a high-level employees of Fortune 500 company or a minimum wage worker, Hogie & Campbell will fight for you.
More About This Firm »

Stephen W. Hogie, Esq. attended Western State University. While there, he was the associate executive editor of Western State Law Review, and obtained his Juris Doctorate (Cum Laude) in May 1995. He was admitted to the California State Bar in December 1995. Beginning December 1995, he was corporate counsel for Service Station Services Inc., focused on employment defense matters and other corporate issues. From May 2000 to June 2004, he handled employment defense matters and other corporate issues. In June 2004, he changed his present practice to exclusively representing plaintiffs in employment law cases, primarily in FEHA and wage and hour claims. He is admitted to practice in all state courts in California and the United States District Court of California – Central District. He is also an active member of the California Employment Lawyers Association (CELA); Immigrant Employee Rights Committee of CELA; California State Bar; and the Orange County Bar Association. More About This Attorney » 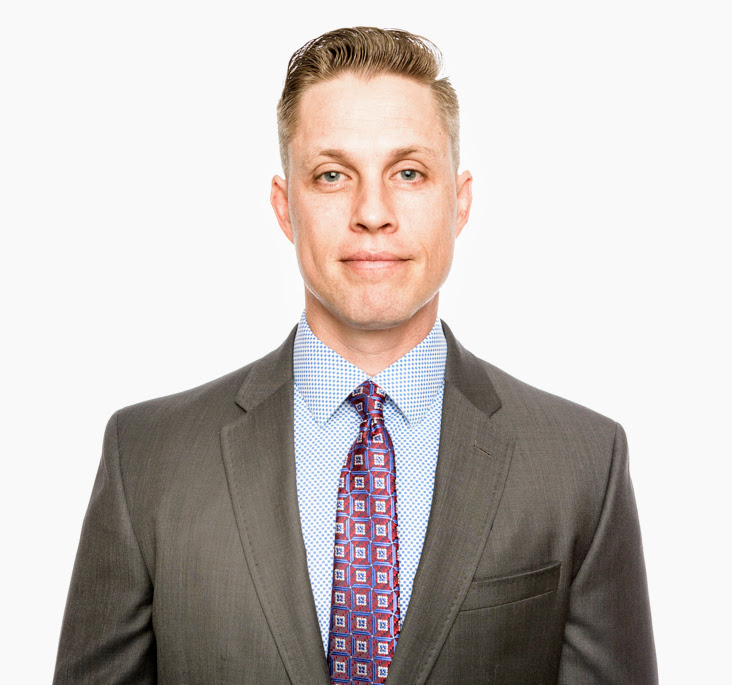 Paul A. Campbell, Esq. attended California State University, Fullerton. Upon graduating in May 2005 he was mobilized in the United States Marine Corps Reserve in support of Operation Iraqi Freedom. After over 8 years in the Marine Corps he was honorably discharged with the rank of Sergeant. His first job after the service was with the Law Offices of Stephen W. Hogie. He read the law under Stephen W. Hogie, his mentor. After years of rigorous instruction and severe scrutiny, he passed the California Bar exam on his first attempt and was admitted in May 2013. Prior to practicing law he had 7 years of experience as a paralegal in the area of employment law. He is admitted to practice in all of the state courts in California and the United States District Court of California – Central District. He is an active member of the California State Bar Association and its Labor and Employment Section; California Employment Lawyers Association (CELA); Orange County Bar Association; and the Orange County Bar Association Labor. More About This Attorney »